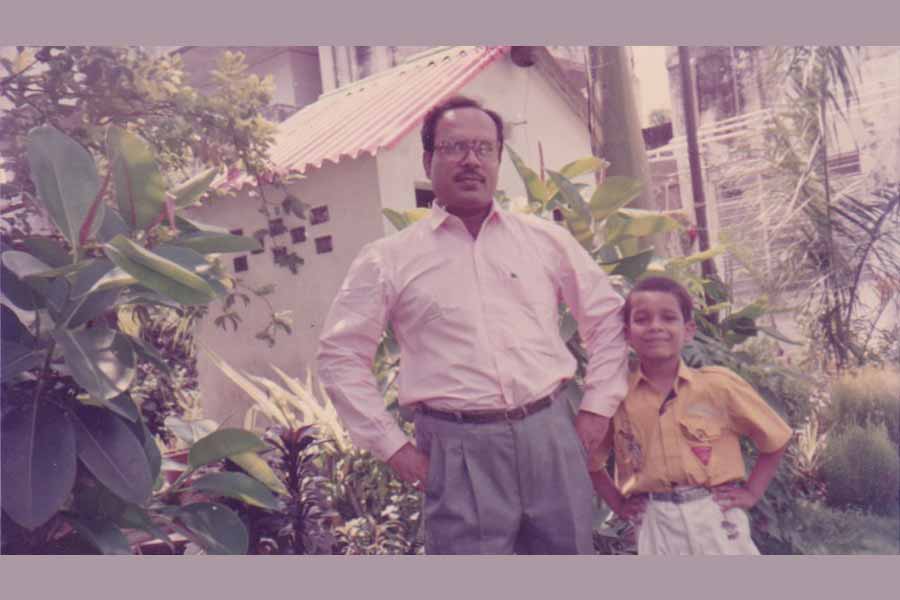 ITH, essentially speaking, is a restart of the former paying guest house which existed about 2 decades before its modern successor. The International Paying Guest House belonged to a different time of the world altogether; comprising of single and double private en-suite rooms, had a completely different set-up. It was the time before there were mobile phones and the Internet in India.

Contrary to its predecessor, ITH offers a wide range of accommodation options to travellers – ranging from a basic tent for travellers on extremely tight budget, fan-cooled and air-conditioned mixed and female-only dorms, to a gorgeous luxury en-suite room for travellers with an inflatable budget.

The paying guest house, as the tourism department of India defines it, was a venture of present-day hostel’s owner, Ashish’s father.

International Paying Guest House had unfortunately been discontinued due to hostile situations created by some of the neighbours. Since then times have changed, hostility has vanished, and International Travellers’ Hostel has hence opened doors to backpackers and flashpackers.

Sadly we do not have any images to show from the times of International Paying Guest House, except for a photo from around that time of Ashish standing tall with his father in their garden.

Tags: History of ITH, The Making of ITH

We use cookies on our website to give you the most relevant experience by remembering your preferences and repeat visits. By clicking “Accept All”, you consent to the use of ALL the cookies. However, you may visit "Cookie Settings" to provide a controlled consent.
Cookie SettingsAccept All Read More
Manage consent

This website uses cookies to improve your experience while you navigate through the website. Out of these, the cookies that are categorized as necessary are stored on your browser as they are essential for the working of basic functionalities of the website. We also use third-party cookies that help us analyze and understand how you use this website. These cookies will be stored in your browser only with your consent. You also have the option to opt-out of these cookies. But opting out of some of these cookies may affect your browsing experience.
Necessary Always Enabled
Necessary cookies are absolutely essential for the website to function properly. These cookies ensure basic functionalities and security features of the website, anonymously.
Functional
Functional cookies help to perform certain functionalities like sharing the content of the website on social media platforms, collect feedbacks, and other third-party features.
Performance
Performance cookies are used to understand and analyze the key performance indexes of the website which helps in delivering a better user experience for the visitors.
Analytics
Analytical cookies are used to understand how visitors interact with the website. These cookies help provide information on metrics the number of visitors, bounce rate, traffic source, etc.
Advertisement
Advertisement cookies are used to provide visitors with relevant ads and marketing campaigns. These cookies track visitors across websites and collect information to provide customized ads.
Others
Other uncategorized cookies are those that are being analyzed and have not been classified into a category as yet.
SAVE & ACCEPT